Some Thoughts on The Hunger Games 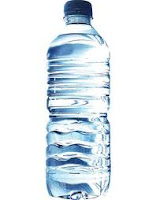 I just finished the first book in The Hunger Games trilogy. Although I don’t typically make pop-fiction a high priority on my reading list, this particular series (like others before it) has been moving like wildfire through both middle and high school students at the prep school where I teach. Add to that the fact that our 7th grade daughter wants to read it and suddenly it preempted anything else on my spring break reading agenda.


In all honesty, I was prepared not to like it—after all, other recent pop fiction series have failed either to garner or hold my support due to their content. This particular book, however, has left me perplexed—as a teacher, as a mom, and as one who has been involved in youth culture for many years.

Without a doubt, The Hunger Games has some powerful lessons for its readers. But that’s where I am stuck. Stylistically, the syntax is far from complicated, making it an accessible read for most middle school students and even upper elementary-aged students. Thematically, however, its symbolism and allegory are deep and multi-faceted, far beyond the grasp of the average middle school student.

As a literature teacher, I seek to be purposeful in the works I put in front of my students, and in no way do I shy away from things that are unpleasant or uncomfortable. For me, part of unpacking for my students what it means to have a Christian worldview means teaching them to engage those things which reveal a side of humanity that is far from Christian. The greatest challenge resides in training my students to take those ideas with them into all that they read.

Not an easy task.

In feeling the tension created by reading The Hunger Games, I have again come to the place where I so often end up. Everything has a message—even when it’s seemingly void. Books—good or bad—are no different. However, because we live in an entertainment driven society (one of the very points expressed in The Hunger Games), we digest media (music, movies, books) for its ability to interest us. But a book’s power extends far beyond its ability to entertain, even when it’s pop fiction. We must always keep in mind that books also provide a lens of interpretation and carry a platform for influence. We never approach a work of art, literature or mode of media in a vacuum, and we never leave it unchanged in some way or another.

So, how does that relate to The Hunger Games?

From the surface, many teens today seem to have it made compared to previous generations in terms of education, opportunities and material possessions. While Suzanne Collins may have never intended it as such, I couldn’t get away from reading The Hunger Games, not as a dystopian novel about the future, but as a mirror for the world teens live in today. Having worked alongside my husband in youth ministry for eighteen years, I see in the novel a generation used and abused, not by a controlling government, but by an unrestrained culture.

I find it interesting that the reaping takes place from ages 12 to 18, with the teens’ odds of being chosen increasing each year. To me, it speaks volumes of a media culture that tries to own our kids to a greater degree with every year they “mature.” Economically, teens have more buying power today than any other generation. Seemingly, they have significant input into the clothing market, the music industry, and the entertainment machine. But anyone who’s taken the time to see behind the surface—for example, the connection between Disney, MTV and VH1—can see who has the real power. At large, American young people do not belong to themselves—they belong to the culture.

And where do parents fit in the picture? Ask Katniss.

At fifteen, she is on her own—and trying to carry her family—not just physically but emotionally. Overcome by grief, her mother refuses (is unable) to be the grown up after Katniss’ father dies. Even Peeta’s father, who appears as a presence of compassion and strength, comes to see Katniss not as an act of selflessness but because she stirs within him a vision of love from the past. Simply put, she’s on her own before the games even begin. While there are certainly some figures who come to her aid in the best way possible, the message is real: adults are truly powerless to rise up against the influence of culture. Or even more concerning: strength and selflessness remain hidden (or dead) in the adults around them. Katniss and Peeta must set the pace on their own, for there are no heroes for them to emulate, much less to rescue them. Like Katniss, many of today’s teens live in a world where they expect to be abandoned by the adults in their lives.

Which brings me to the idea of hunger.

A common motif in literature, food and hunger signify something much deeper than the physical need. Consider Jane Eyre, a classic story of a young woman’s search to know love and to know herself.  In her novel, Bronte artfully uses the food motif. For Jane, hunger is much more than an empty stomach. It is a revelation of the very emotional and spiritual longings that consume her being. Different meals mean different things based on the one providing the meal, the setting of its consumption, and the place of growth in Jane’s life. How very true of The Hunger Games.

In Collins’ novel, food and relationship often become synonymous—and relationships, like food, are not always life-giving. Whether it’s discerning which plants are poisonous, reacting to the rich foods she has never eaten, or pacing herself in times of plenty, Katniss’ ability to navigate the lack or prevalence of food becomes more significant than the presence of food itself. The longing for love is real—hence, the reality of hunger. But its satisfaction is complicated and calculated. By the end of the book, not even perceived safe places are real safe places—the book is a continued series of losses and any victories are short-lived. A powerful commentary on the teenage perception of faithfulness, trust and commitment.

True of our society today, those eligible for the reaping aren’t the only ones who suffer hunger. It infects every individual, with the exception of those who feed on the weaknesses of others.

I have to admire Collins—she creates a riveting piece. In these few thoughts, I’ve barely unpacked the surface of the work. And I guess that’s where my concern stirs. Young people, as much as they profess independence, are looking for someone to follow, and they identify strongly with a Katniss and a Peeta. Too many parents will be ecstatic that their children are, yet again, reading an extended novel with great interest and speed. We must always remember that the highest measurement of something’s value isn’t found in its ability to entertain.

As adults, we must take seriously the call to action presented by The Hunger Games. Whether they verbalize it or not, young people feel uncertain (and at times threatened) by the very world in which they seem to be victors. In communicating the hope of Christ, the greatest gift we can offer anyone--but especiallythe generations below us--is our love, our time, and our conversation. I think some call it . . . relationship.


On the last day, the climax of the festival, Jesus stood and shouted to the crowds, "Anyone who is thirsty may come to me!  Anyone who believes in me may come and drink! For the Scriptures declare, 'Rivers of living water will flow from his heart.'" - John 7:37-38 NLT
Email Post 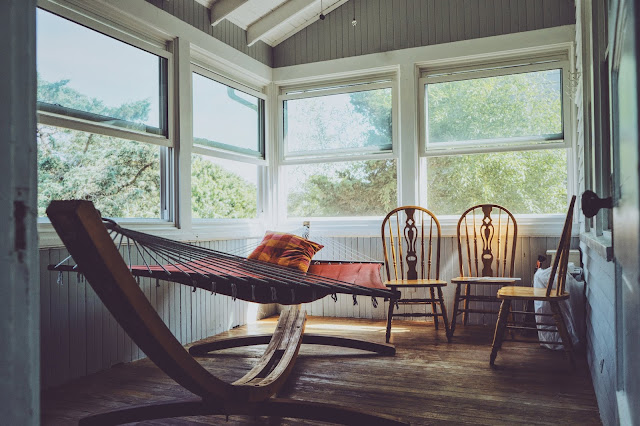 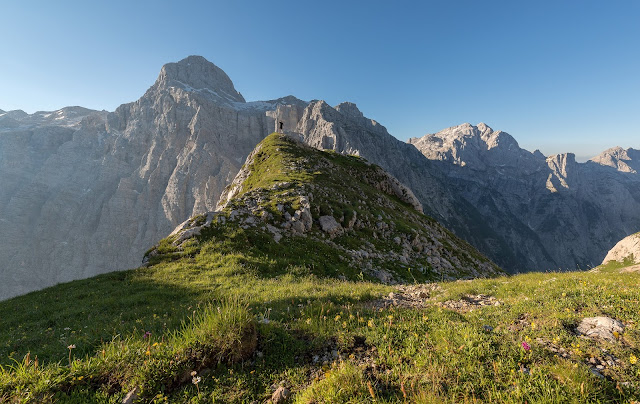